Clinical studies have demonstrated the benefits of HBOT for neurological conditions.

Clinical studies have demonstrated the benefits of HBOT for neurological conditions with the following:

HBOT has been shown to be an effective solution when it comes to neurological conditions. Some of those include: 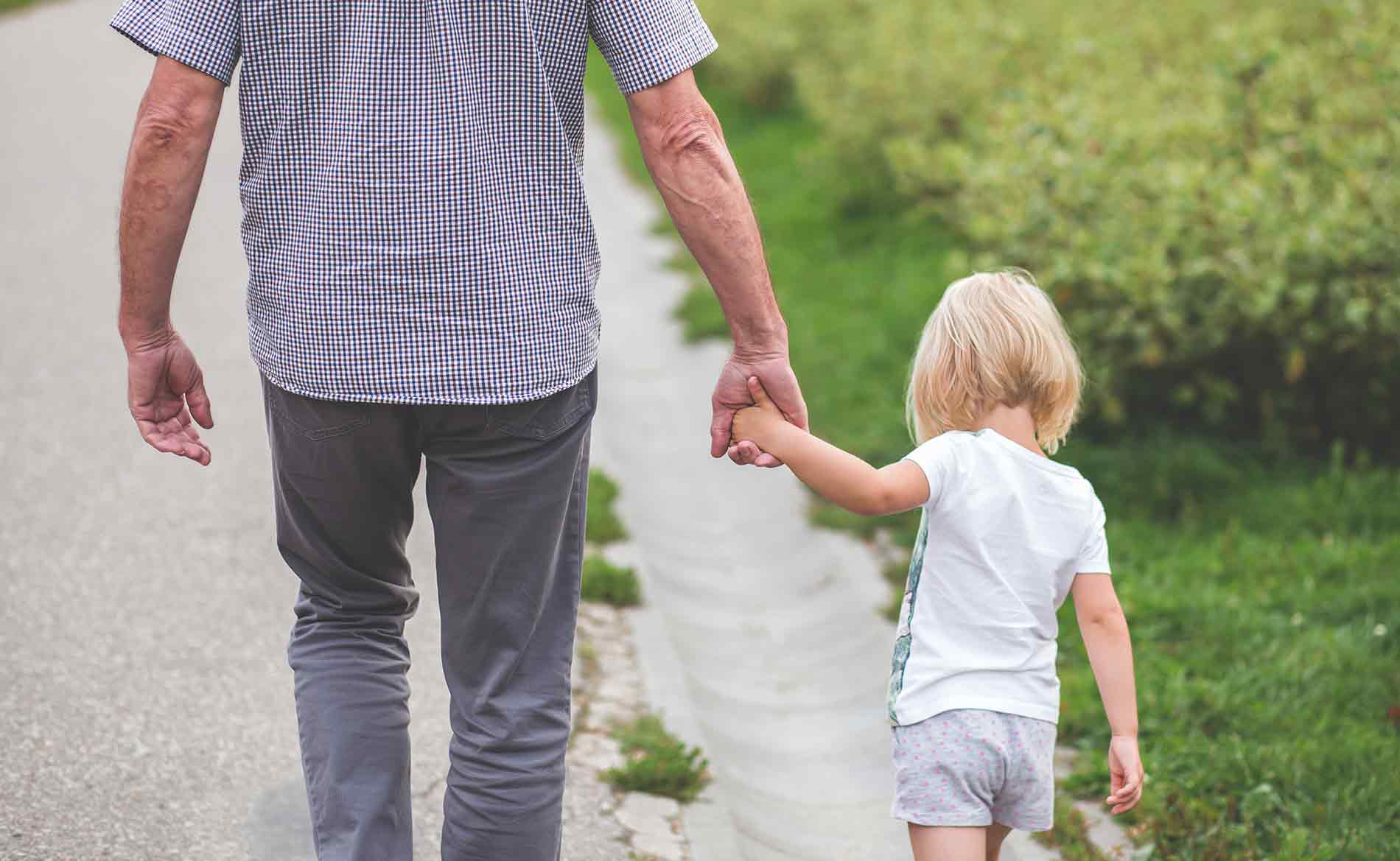 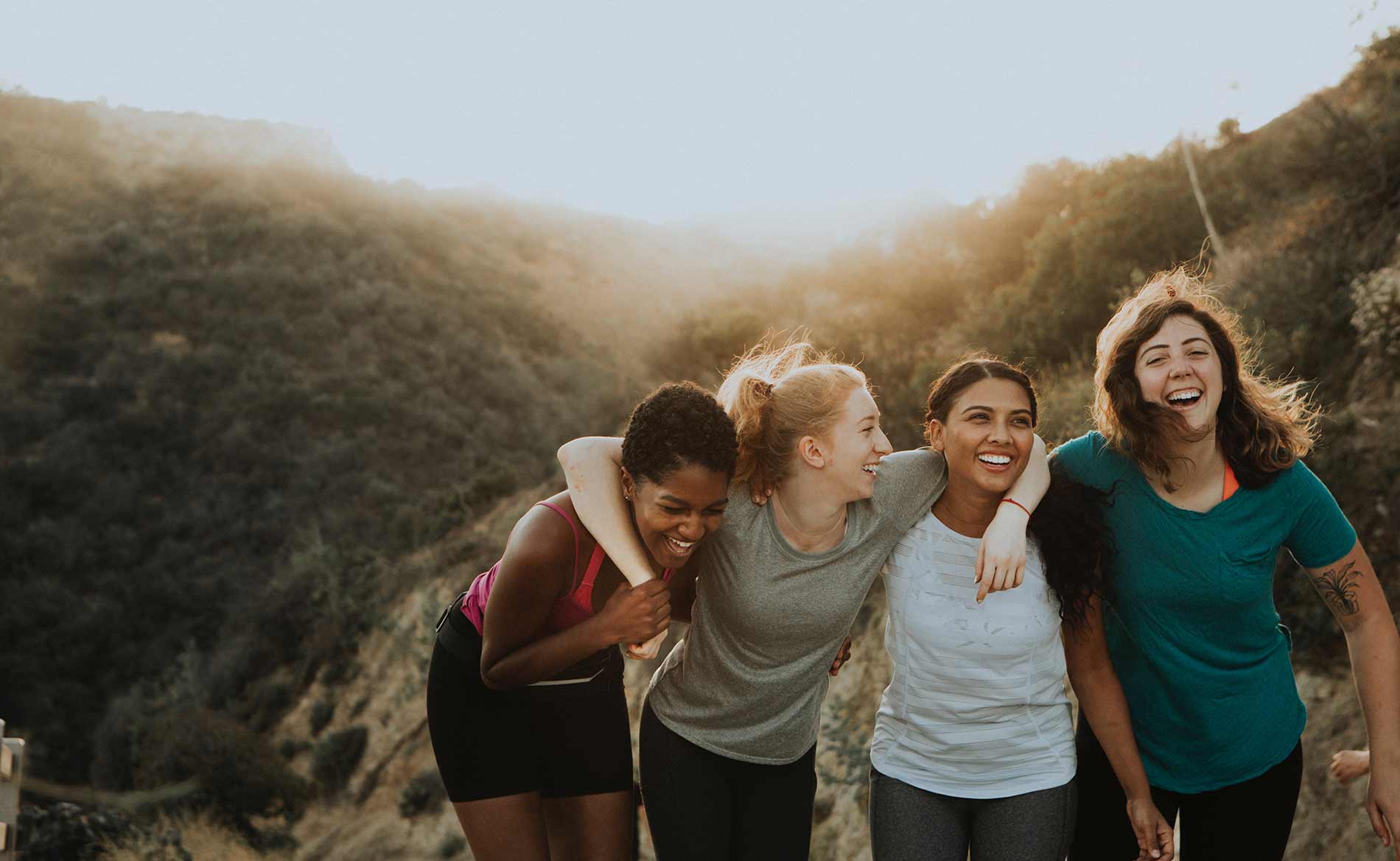 A prospective, randomized, crossover, controlled trial was published in 2013 testing the effectiveness of HBOT for improving brain function and quality of life for mild-traumatic brain injured (mTBI) patients suffering chronic neurocognitive impairments. A total of 56 mTBI patients, 1-5 years after injury, with prolonged post-concussion syndrome were evaluated. Patients in the treated group were assessed at baseline and after 40 HBOT sessions. Whereas patients in the crossover group were evaluated three times: at baseline, after a two-month control period of no HBOT and after two months of 40 HBOT sessions.